You are here: Home › News: Human Rights Day 2021 and the Role of Education in Achieving Rights for All | CitizenWire
By Roderick Kinnison on November 30, 2021 in All Stories Index 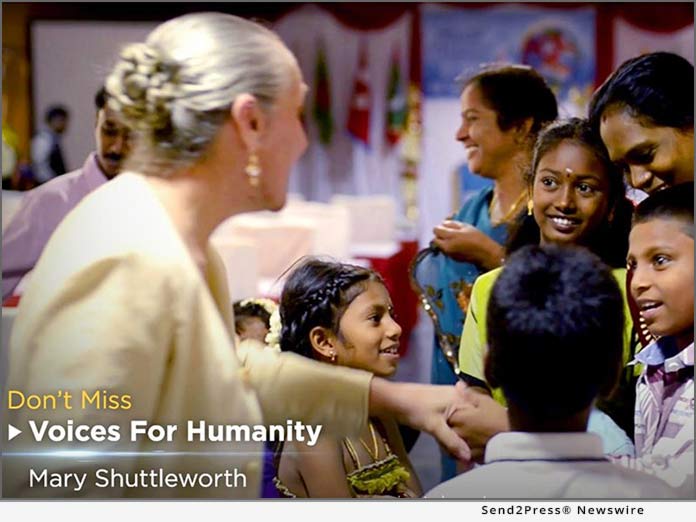 On December 10, 1948, the United Nations adopted the Universal Declaration of Human Rights whose first article proclaims "All human beings are born free and equal in dignity and rights." More than seven decades later, deep-rooted forms of discrimination persist.

"When we began Youth for Human Rights International, 90 percent of those surveyed were unable to name more than three of the 30 rights granted by the Declaration," says Shuttleworth.

Those who crafted the Universal Declaration of Human Rights asserted the importance of human rights education. The preamble calls on "every individual and every organ of society" to "strive by teaching and education to promote respect for these rights and freedoms."

An educator, Shuttleworth knew the key to change was making the rights enshrined in the UDHR easy to understand. Youth for Human Rights' educational tools do just that and they engage and interest young people.

These materials help them understand the 30 principles of the document. For example, the program has been used to reduce bullying, a human rights violation suffered by a third of the globe's youth, according to Stopbullying.gov, an interagency effort of the U.S. Department of Education and the Department of Health and Human Services.

In 1969, Scientology Founder L. Ron Hubbard wrote, "Very few governments have implemented any part of the Universal Declaration of Human Rights. These governments have not grasped that their very survival depends utterly upon adopting such reforms and thus giving their peoples a cause, a civilization worth supporting, worth their patriotism."